The 2012 Banner appears to be a banner with the number "2012" on it. There are zig-zags near the border of the banner. This item comes in eight different color varieties. 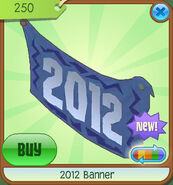 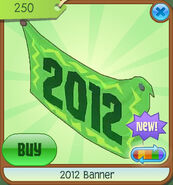 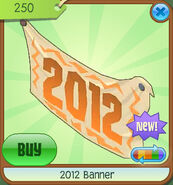 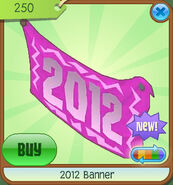 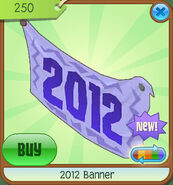 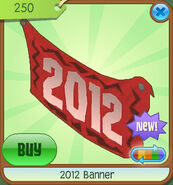 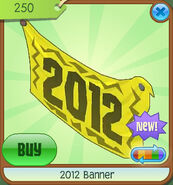