View source
Not to be confused with the Rare Aviator Hat and Jamaaliday Aviator Hat.

The Aviator Hat is a pair of goggles mounted on a hat with straps. This item comes in eight different varieties. 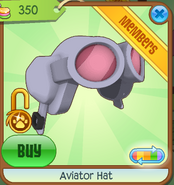 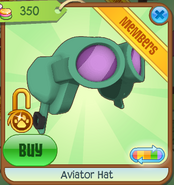 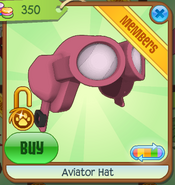 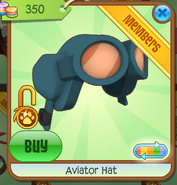 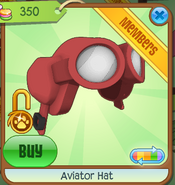 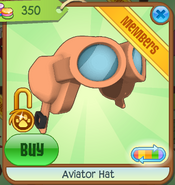 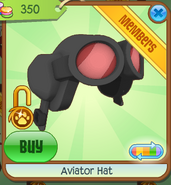