120 Gems
Blue Sky is a non-member wallpaper for land dens. It was first released during the Beta Testing in Jam Mart Furniture.

Blue Sky has a background of baby blue, with numerous fluffy white, pale gray and paler blue clouds. This item comes in only one variety.

The Blue Sky can be won as a possible prize from the following locations: 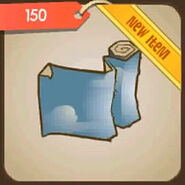 The Blue Sky wallpaper as seen in Jam Mart Furniture during the Beta Testing. 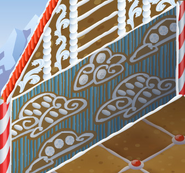 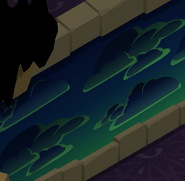 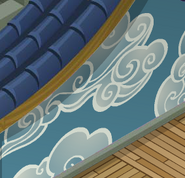 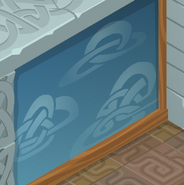 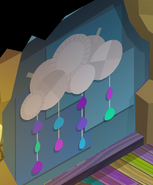 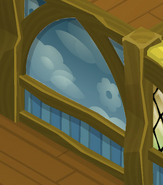