N/A
The Broken Shackles are an unreleased members-only leg item that cannot be obtained by any legitimate method.

The Broken Shackles appears to be a pair of metal cuffs with chains that go on each leg of the animal. This item has eight different color varieties. 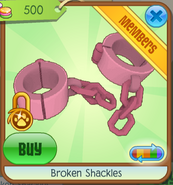 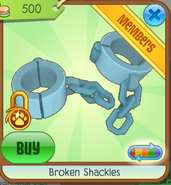 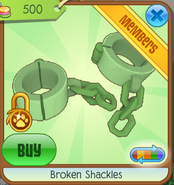 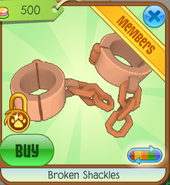 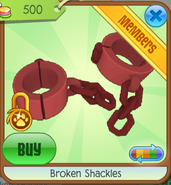 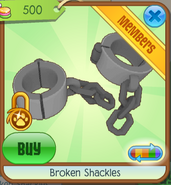 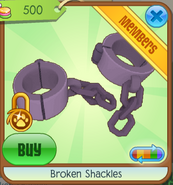 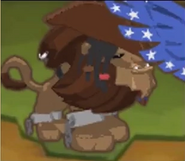 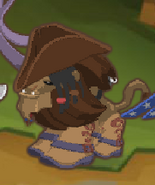 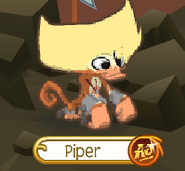 On the The Search For Greely NPC, Piper
Community content is available under CC-BY-SA unless otherwise noted.
Advertisement