The Dust Striped Walls have alternating stripes of brick-red, pale dusty-brown, and light brown. This item comes in only one variant.

The Dust Striped Walls can be won as a possible prize from the following locations: 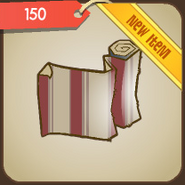 This item as it was seen when it was first released. 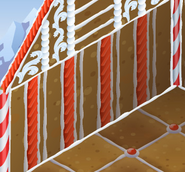 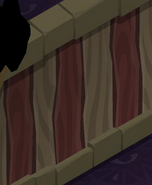 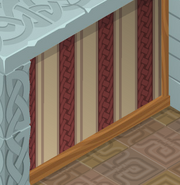 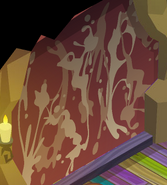 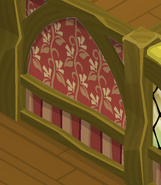