This is a set of leg padding with three spikes on each of the four of them. This item comes in nine different varieties including a rare variety.

The Horned Leg Pads can be won as a possible prize from the following locations: 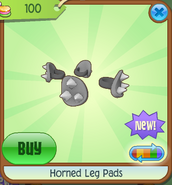 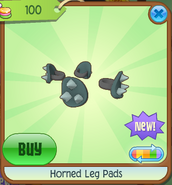 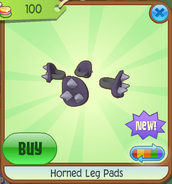 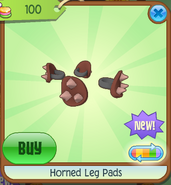 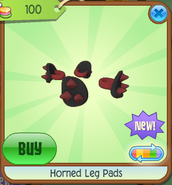 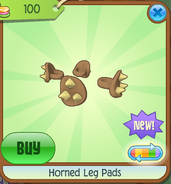 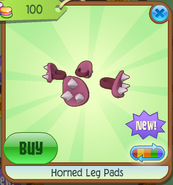 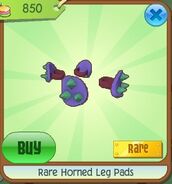