View source
Not to be confused with the Pet Seal.

Seal
The Pet Magenta Seal is a non-member land and underwater pet. It was released in December 2019 as part of the Winter 2019 Magenta Box, redeemable with the game code in the box.

The Pet Magenta seal has the same customization and accessory options as the Pet Seal, with the exception of the colors. The only available color is a dark magenta. 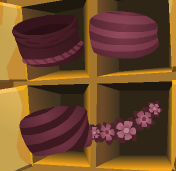 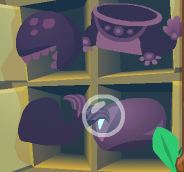