The Pink Striped Walls are a members-only wallpaper for land dens. They were first released sometime during the Beta Testing and they went on clearance shortly afterwards. They returned to Jam Mart Furniture sometime during August 2011 where they are currently available for purchase.

The Pink Striped Walls have a solid pink-colored top portion. Below it, there are green, darker pink, and pink-colored bars. A white horizontal bar separates the two sections. This item comes in only one variety. 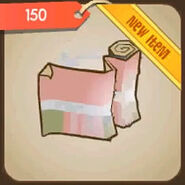 Pink Striped Walls were sold at a cheaper price during Beta Testing.
Add a photo to this gallery 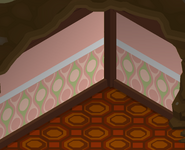 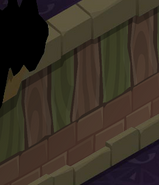 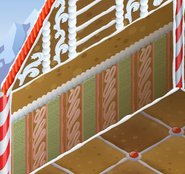 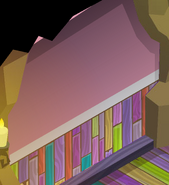 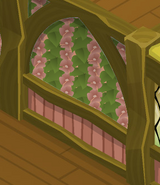 Winter Palace
Add a photo to this gallery
Retrieved from "https://animaljam.fandom.com/wiki/Pink_Striped_Walls?oldid=1314584"
Community content is available under CC-BY-SA unless otherwise noted.