500 Gems
150 Gems
The Planet Walls is a members-only wallpaper for land dens. It was first released sometime during the Beta Testing at Jam Mart Furniture.

The Planet Walls appears as a dark blue wallpaper that is covered in various planets, stars, comets, and meteors on it. This item comes in only one variety.

The Planet Walls can be won as a possible prize from the following locations: 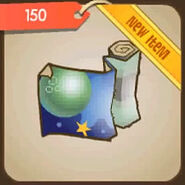 The item sold for a cheaper price during Beta Testing.

This item's name is seen when it is won as a prize in The Forgotten Desert Adventure.

The Planet Walls item can be seen with the members-only lock symbol. 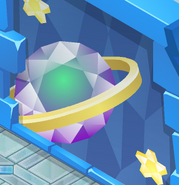 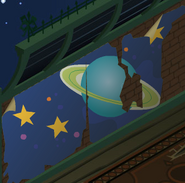 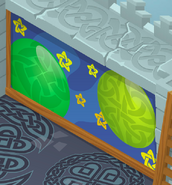 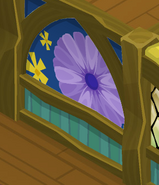