Play Wild is a piece of members-only music that was first released on August 9, 2011, as one of the default den music choices for members. On October 27, 2011, it was removed as a default music choice and was sold at the Music Shop instead, but left shortly afterwards on an unknown date. It was most recently sold at the New Year's Party 2018.

The Play Wild music begins with a steady beat and then a keyboard sound effect comes in. Later a voice is heard saying something similar to "Aw yeah, Play Wild". The voice is also singing along to the beat as it goes. It also says "Play Wild Today". 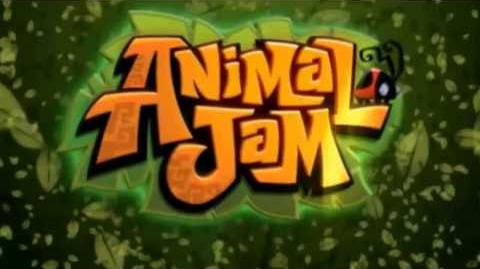 Animal Jam OST - Play Wild
What the Play Wild music sounds like when it is played.
Add a photo to this gallery