View source
Not to be confused with the Brown Tile.

45 Gems
The Tan Carpet is a non-member flooring for land dens that was first released sometime during the Beta Testing in Jam Mart Furniture during that time period.

The Tan Carpet is a pale grey-brown carpet with thin darker lines going through it. This item comes in only one variety.

The Tan Carpet can be won as a possible prize from the following locations: 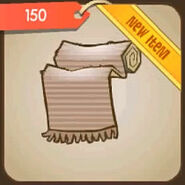 The item sold during Beta Testing.

Comparison of the Brown Tile sold at Jam Mart Furniture and the Tan Carpet. 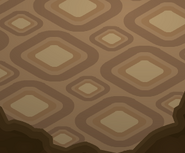 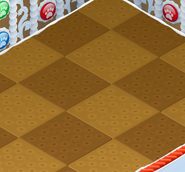 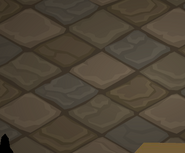 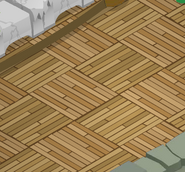 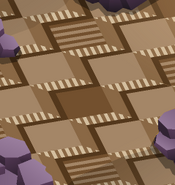