View source
This article is about the land item. For the underwater item, see Tutu (Ocean).

The Tutu appears as a medium-sized, ruffly tutu with three layers and a tied bow at the left bottom side. This item comes in ten different color varieties. 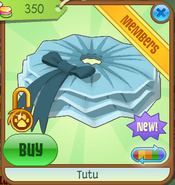 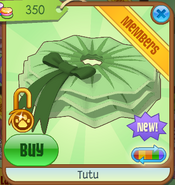 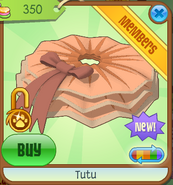 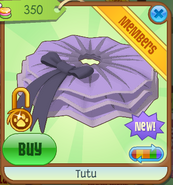 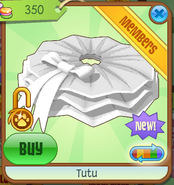 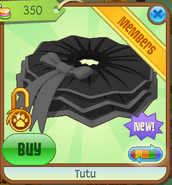 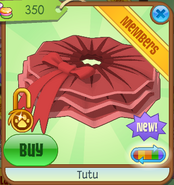 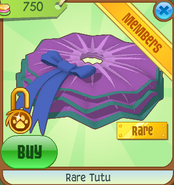 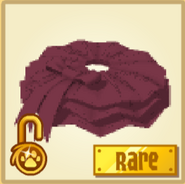 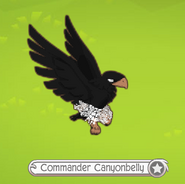 A clothing glitch that occurs when an Eagle wears a Tutu
Community content is available under CC-BY-SA unless otherwise noted.
Advertisement