120 Gems
The Wood Floor is a non-member land den item. It was first released around the time of the Feast of Thanks in 2010, at Jam Mart Furniture. It returned for a second release on July 21, 2011, but later went on clearance during October 2011.

The Wood Floor appears as a wooden flooring with a pattern of somewhat jagged rectangular boards that have different shades of brown. This item only comes in one variety.

The Wood Floor can be won as a possible prize from the following locations:

Winning this item in The Forgotten Desert with its name visible.

The standard appearance of wood floor. 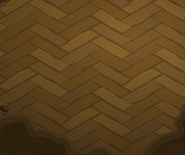 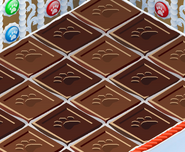 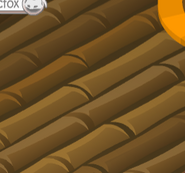 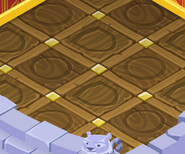 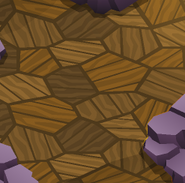